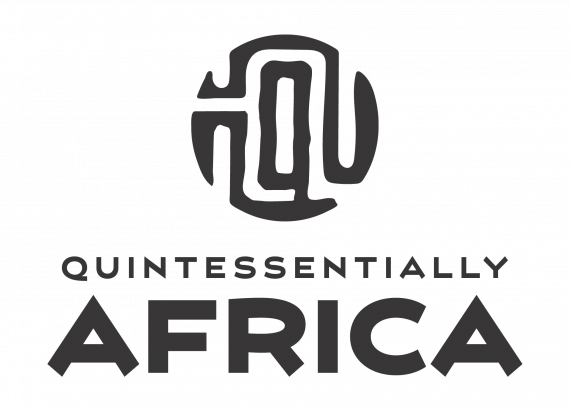 Introducing the ULTIMATE WALK WITH MANDELA TOUR. From Prisoner to President, an exclusive experience you’ll not find anywhere else.

Known and loved around the world, Nelson Rolihlahla Mandela was an anti-apartheid revolutionary, a political leader, and a philanthropist who became South Africa’s first Black democratically-elected president from 1994 to 1999.  For 20 years, he directed a campaign of peaceful, nonviolent defiance against the South African government and its racist policies during the Apartheid era. From 1962, Mandela spent 27 years in prison for his defiance and political offenses against the South African government at the time.

Released in 1990, Mandela participated in the eradication of apartheid, and in 1993, Mandela and South African President, F.W. de Klerk were jointly awarded the Nobel Peace Prize for their efforts to lead the country out of segregation. After retiring from politics in 1999, Mandela remained a devoted champion for peace and social justice in his own nation and around the world until his death in 2013 at the age of 95.

Quintessentially Africa offers the Ultimate From Prisoner to President Tour with Christo Brand.

This one-of-a-kind tour provides an incredible insight into the years Mandela spent on Robben Island and at Pollsmoor, from someone who knew him well. Christo Brand went from being Nelson Mandela’s warder to forming a close friendship with the ex-president.

This tour involves a private experience with Christo Brand, warder to Nelson Mandela for many years. Rather than join the army for National Service as was compulsory for every white South African male at the time, Christo decided to join the prison service. After training, he applied for a post on Robben Island so that he could be close to home. Upon successful application, Christo was sent to work on Robben Island at age 19 in 1978, when he came across Nelson Mandela who was 60 years old at the time. It was during this time where Christo and Mandela formed a relationship which was built on trust and mutual respect for one another.

In 1982, Mandela was transferred from Robben Island to Pollsmoor Prison and soon afterwards, Christo was sent to Pollsmoor and responsible for guarding Mandela.

Meet local wine makers, enjoy a tasting and light lunch, and admire the scenery from your private helicopter.
DISCOVER

DID YOU FIND WHAT YOU WERE LOOKING FOR?

A bespoke agency at the forefront of luxury travel across Africa.
Quintessentially Africa

DIDN’T FIND WHAT YOU WERE LOOKING FOR?